Venture Catalyst manages three proof-of-concept programs, which provide funding and resources to translate basic UC Davis research with commercial potential by demonstrating proof-of-concept and establishing market viability. These programs also help develop an innovative and entrepreneurial culture that extends the benefits of UC Davis research activities beyond the boundaries of the university.

Key features of the proof-of-concept programs include:

Over the past seven cycles, the proof-of-concept programs have awarded over $2.2 million of funding to 49 projects. These projects have resulted in 22 intellectual property agreements, including 16 startups launched around foundational technologies, and have been able to attract roughly $33 million of follow-on funding. See the list of previous awardees here and view the executive summary for the 2019-20 cycle here.

Potential applicants can view a recorded information session for the 2020-21 cycle. If you would like to request an overview presentation and/or a Q&A session for your department or unit, please email stairgrant@ucdavis.edu.

Email questions about any of the proof-of-concept grant programs to stairgrant@ucdavis.edu. 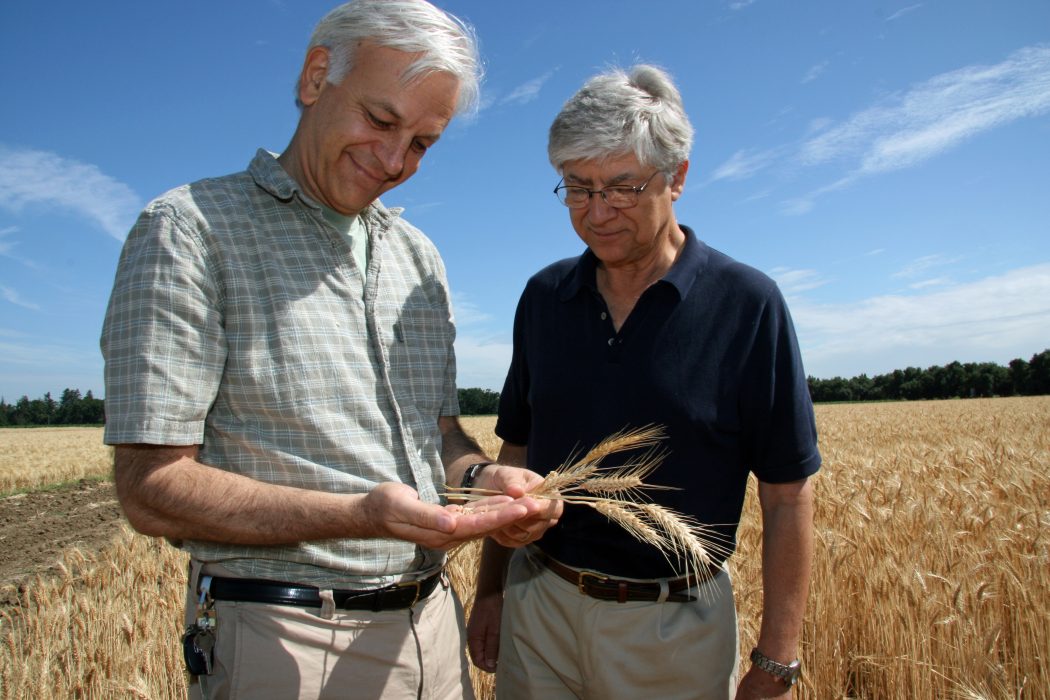 Jorge Dubcovsky, Ph.D., a worldrenowned plant geneticist who leads the UC Davis wheat breeding program, develops genetic resources for improving the yield, disease-resistance and nutritional value of wheat — one of the most widely grown cereal crops on the planet. Global demand for wheat continues to increase dramatically, up nearly 20% from just ten years ago (U.S. Wheat Associates Annual Report).

Wheat is a vital part of the farming economy in California, grown from the Imperial Valley in the south to the Klamath Basin in the north, and from the inland valleys to the coastal agricultural regions. Due to California’s large size and diverse climate, wheat can be planted for harvest in both the fall and spring seasons, depending on the region. Dubcovsky’s ground-breaking work has enabled researchers and breeders around the world to accelerate the development of more nutritious and better-adapted wheat varieties.

Dubcovsky and his team have released eleven distinct UC wheat varieties, each protected by InnovationAccess under U.S. Plant Variety Protection, and licensed to 30 commercial entities.

Consistent with the land-grant mission of UC Davis, wheat varieties released out of Dubcovsky’s breeding program are licensed only to the California wheat industry during the first three years following release, effectively providing an economic advantage for the state. InnovationAccess works closely with the California Wheat Commission in setting up licensing arrangements. After this initial three-year period, licensing is opened to other geographical areas beyond California. 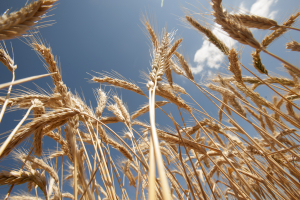 semi-dwarf Hard Red Spring variety, which offers a high-yielding plant and a resulting grain with high protein content and excellent bread-making quality. This variety is resistant to current races of stripe rust disease and is well adapted to the Sacramento, San Joaquin and Imperial Valleys in California.