The Associate Vice Chancellor (AVC) for Innovation and Technology Commercialization fosters university-industry relationships that are integral to the growth and impact of UC Davis research. The AVC will identify current and emerging research strengths at UC Davis and establish innovative partnerships between the university and corporate partners, as an advocate for UC Davis’ intellectual property. 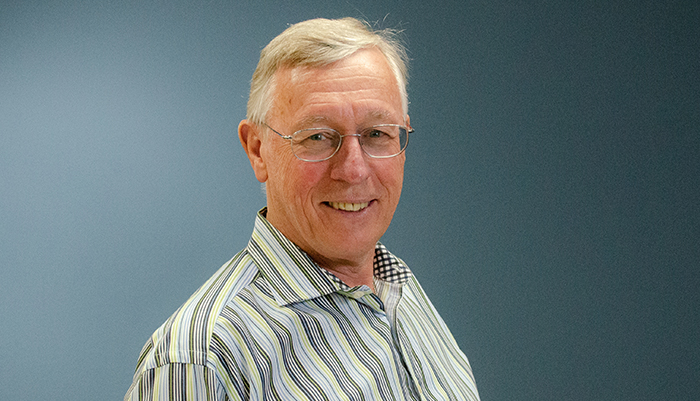 William (Bill) Tucker has been appointed interim associate vice chancellor for Innovation and Technology Commercialization within the UC Davis Office of Research.

In his interim role, Tucker will assume responsibility of Venture Catalyst, which facilitates the creation of new ventures and technology startups enabled by university innovations. He will continue to oversee the operations of InnovationAccess, which manages the university’s intellectual property.

Tucker has served as executive director of InnovationAccess since March 2017. Prior to his appointment at UC Davis, Tucker was interim vice president of Research and Graduate Studies (RGS) at the University of California Office of the President. RGS serves as a resource for UC researchers and administrators in research policy, funding for systemwide programs, technology transfer, and graduate education. In that role, Tucker led a team that worked to build UC-wide partnerships, shape effective policies and provide a strong voice nationally for UC research and graduate education.

Before that, he served as executive director of Innovation Alliances and Services where he led a team that reviewed, analyzed and recommended policies, programs and tools that helped UC campuses achieve their efforts to build alliances that transfer discoveries from research enterprise to industry in order to create public benefit. Tucker has also previously held private industry leadership roles in business development, licensing and intellectual property. He received a Ph.D. in Microbiology from the University of Queensland, Australia, and a Master of Business Administration degree from Saint Mary’s College in Moraga, California.

A national search has been initiated to fill the position vacated by Dushyant Pathak, former associate vice chancellor for Innovation and Technology Commercialization who stepped down  to pursue an opportunity in industry.