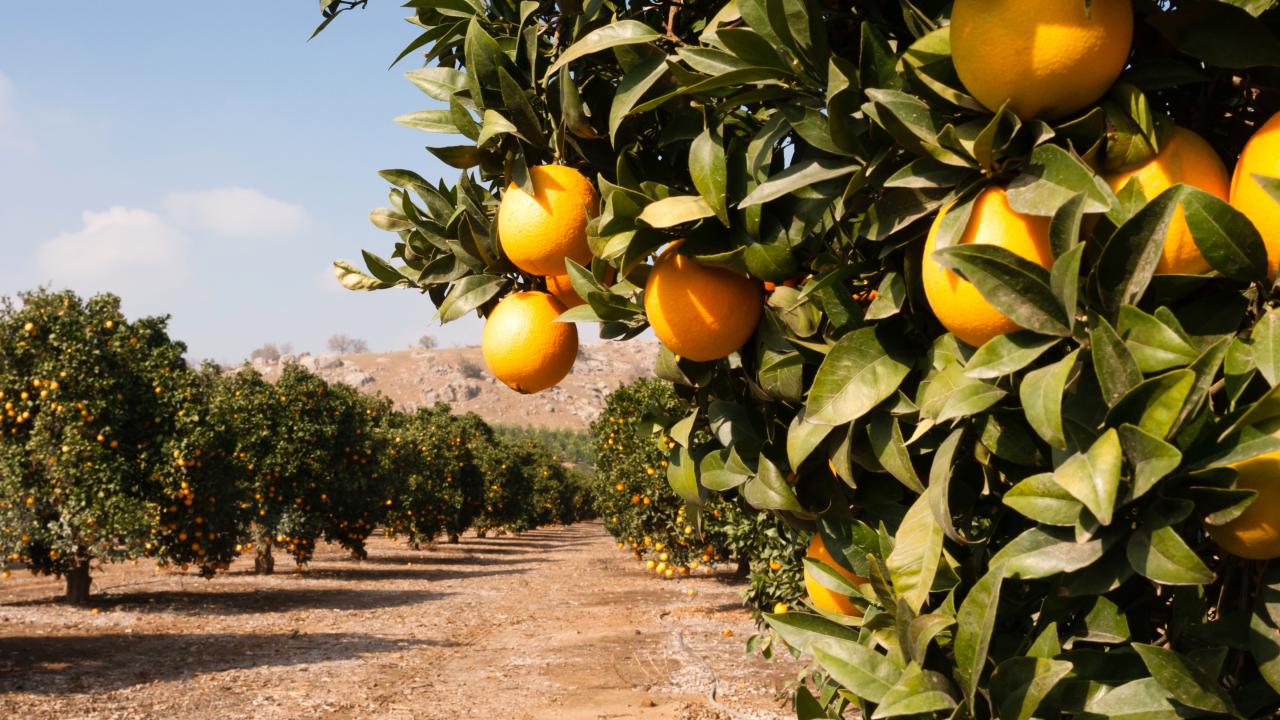 The University of California, Davis, enabled the foundation of 14 commercial startups during the past fiscal year through licensing agreements, or exclusive options to obtain such licenses, for technologies developed at the university. This brings the total number of new startups in the past five years to 63.

“Helping translate university research into community impact and direct benefit to society remains a priority at UC Davis,” said Associate Vice Chancellor of Research Dushyant Pathak, executive director of the university’s Venture Catalyst team. “An important way in which we are facilitating this impact, is through the directed support we are providing to campus innovators in realizing their entrepreneurial ambitions through the formation of better enabled startups,” said Pathak.

Many of this year’s startups address critical needs in human health, such as Tesio Pharmaceuticals, which is looking for ways to prevent arthritis after injury and PvP Biologics, which has created an enzyme that may be a therapeutic treatment for celiac disease.

Cognivive, developed by Tony Simon, a professor in the UC Davis Department of Psychiatry and Behavioral Sciences and a member of the MIND Institute faculty, is developing video games to help people with cognitive deficits. The company builds on research demonstrating that people who play action video games show enhanced abilities in spatiotemporal cognition. Simon developed a “neurotherapeutic” game to help improve the spatial and temporal attention of children with neurodevelopmental disabilities, brain-injury patients and people with age-related cognitive deficits.

“We can really increase the extent of the visual field over which people using the treatment game can detect and encode information,” Simon said.

Simon is currently developing a virtual reality version of the game.

XTB Laboratories Inc., founded by Cristina Davis, professor in the Department of Mechanical and Aerospace Engineering, has developed a method that can quickly and noninvasively diagnose a devastating citrus disease known as “citrus greening.” The disease has cost the citrus industry billions of dollars in lost revenue. 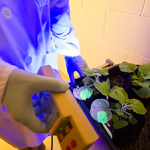 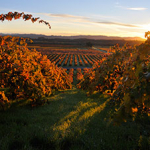 Grape Rootstocks Resistant to Nematodes Released for Commercialization in E...
Scroll to top