A startup company founded by a University of California, Davis, neuroscientist is developing video games that act as “digital medicine” to treat children with cognitive impairments, as well as people with cognitive limitations resulting from brain injury or aging. The company, Cognivive, is built on research by co-founder Tony Simon, professor of psychiatry and behavioral science at UC Davis, and others showing that playing action video games can enhance players’ spatiotemporal cognitive abilities.

Cognivive is one of 22 startups selected by the Association of Public and Land-grant Universities and the Association of American Universities for an Innovation and Entrepreneurship Showcase in Washington, D.C., Nov. 13 and 14. The company was also recently awarded a Small Business Innovation Research grant from the National Institute of Aging, part of the National Institutes of Health, for feasibility studies.

Children with neurodevelopment disorders and adults with brain injuries or challenges from aging experience space and time in low resolution, Simon said.

Simon began thinking about using video games to build up cognitive abilities about 15 years ago, after seeing a conference poster on the effects of action video games on the brain. Later, he connected it with his own research on how we perceive the world and how cognitive deficits affect some people.

About five years ago, Simon began working with San Francisco-based Funonema to develop some game concepts. Ted Aronson of Funonema is a co-founder of Cognivive.

Anyone can get better at a skill by practice, Simon said. But the goal is to develop not just skills, but underlying capacity.

“If I flip a coin a hundred times, I can get good at flipping coins, but it doesn’t help me play the piano,” he said. Playing commercially available action games can build skills, but it doesn’t necessarily build capacity.

Cognivive’s games aim to boost that underlying capacity that different skills can draw on.

“We want these to be full commercial quality games that people will want to play,” Simon said. “If we have a digital medicine, people have to want to take it.”

So far, Cognivive has developed games for desktop computers, but virtual reality — where players wear a headset that covers their entire field of view — and augmented reality, which overlays a game over real-world surroundings, offer great potential for therapeutic games, Simon said. 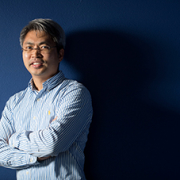 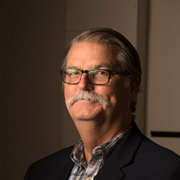 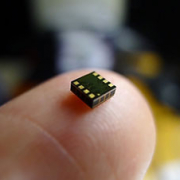 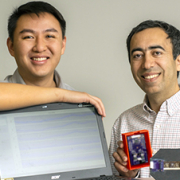 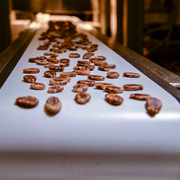 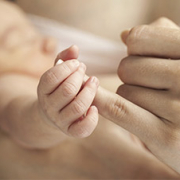 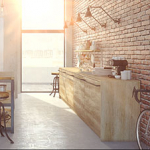 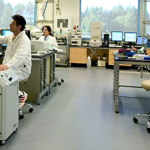