Delix Therapeutics, founded by David Olson, an assistant professor in the Department of Chemistry and the Department of Biochemistry and Molecular Medicine, is investigating whether neural plasticity–promoting drugs can lead to new treatments for depression, anxiety and related disorders.

In 2018, Olson and his team demonstrated that a wide range of psychedelic drugs, including well-known compounds such as LSD and MDMA (commonly called Ecstasy), increase the number of neuronal branches, the density of small protrusions on these branches (dendritic spines) and the number of connections between neurons. Rats treated with a single dose of DMT (N,N-Dimethyltryptamine), a psychedelic compound found in Amazonian herbal tea known as ayahuasca, showed an increase in the number of dendritic spines, similar to that seen with ketamine treatment. Their work was published in the journal Cell Reports.

While drawbacks of using compounds such as LSD and MDMA as therapeutics include their hallucinogenic and psychostimulant effects, in a significant development Olson and his team discovered how to decouple the beneficial effects of neuroplasticity-promoting compounds from the unwanted hallucinogenic side effects.

This discovery could potentially open doors for the development of novel drugs to treat mood and anxiety disorders. Olson and his team have proposed the term psychoplastogen to describe this new class of “plasticity-promoting” compounds.

The company is investigating several distinct novel chemical scaffolds and molecules capable of promoting plasticity in order to develop safer and more effective alternatives to treat depression and related disorders. 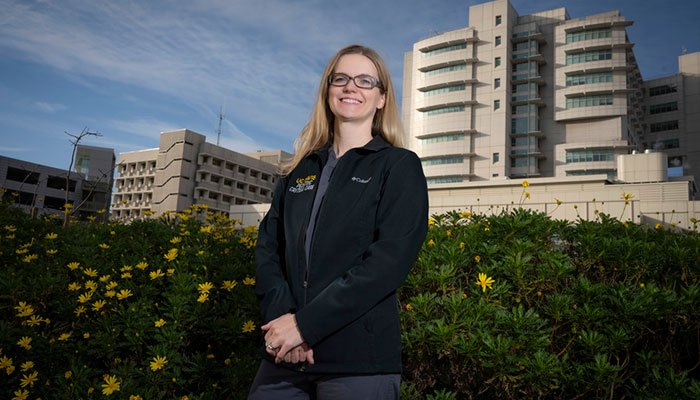 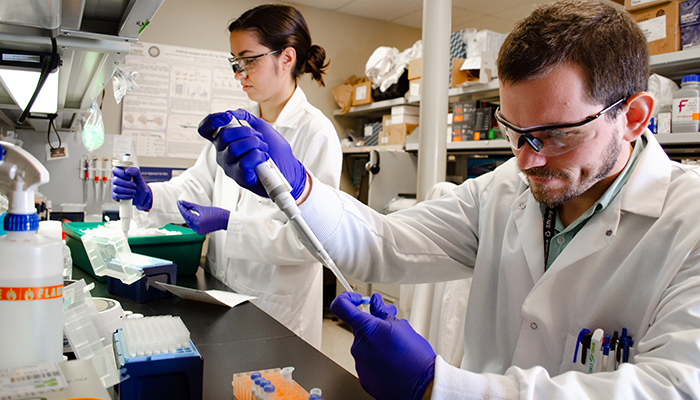 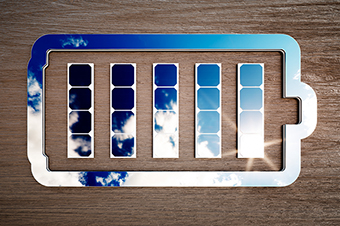